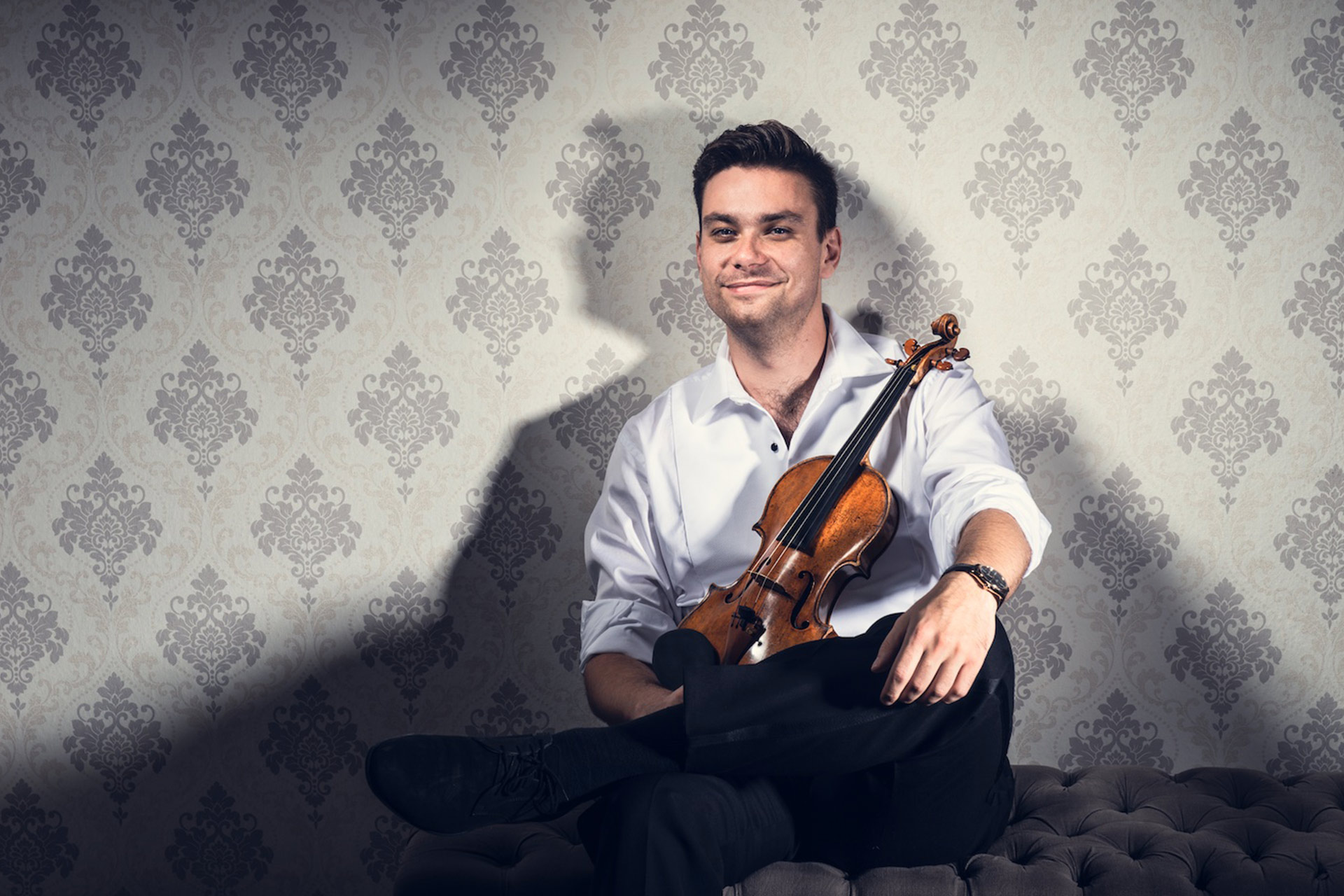 MEMBERS OF THE CZECH PHILHARMONIC AND THE KARLOVY VARY SYMPHONY ORCHESTRA

ARTISTIC DIRECTOR OF THE CZECH PHILHARMONIC:

Antonio Vivaldi’s The Four Seasons is a groundbreaking composition that introduced an entirely new musical concept: Using the abstract language of instrumental music to depict a story and narrative in the form of bubbling streams, singing birds, a shepherd and his barking dog, the buzzing of flies, a storm, or a frozen landscape. The story of The Four Seasons is also described in a unique set of sonnets by an unknown author, although it is possible that the poems were written by Vivaldi himself. 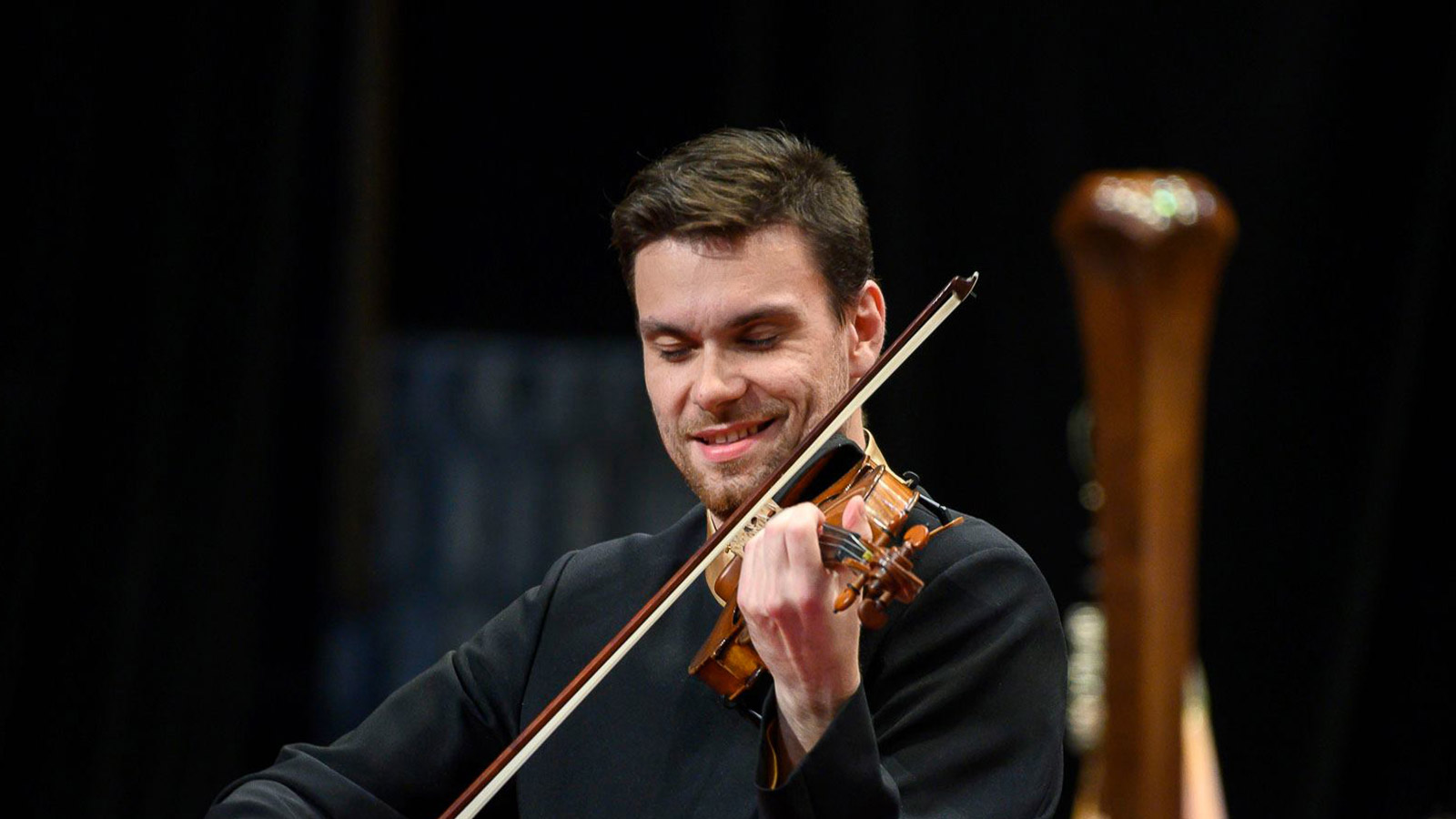 Soloist, chamber musician, and concert master of the Czech Philharmonic Jiří Vodička is one of the most distinguished and sought-out Czech violinists today. Vodička called attention to himself at a young age with several successful performances at Czech and foreign competitions. He was accepted to university at age 14, when he went to study under the renowned professor Zdeněk Gola at Ostrava’s Institute for Artistic Studies, from which he graduated in 2007 with a master’s degree. Jiří Vodička is a regular soloist for many outstanding Czech and foreign orchestras and has been the Czech Philharmonic’s concert master since 2015. He teaches at the Prague conservatory and at Ostrava University. He plays on a 1767 Joseph Gagliano violin.